Menü
Einloggen
Registrieren
You are using an out of date browser. It may not display this or other websites correctly.
You should upgrade or use an alternative browser.

Mobiltelefon
One Plus 7 Pro

‘We Will Be Back in Some Form’​ 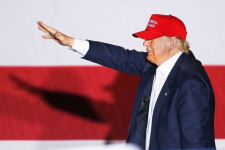 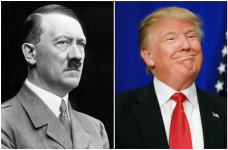 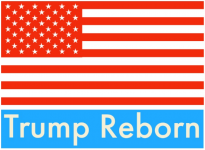 in some obvious form 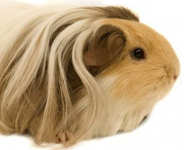 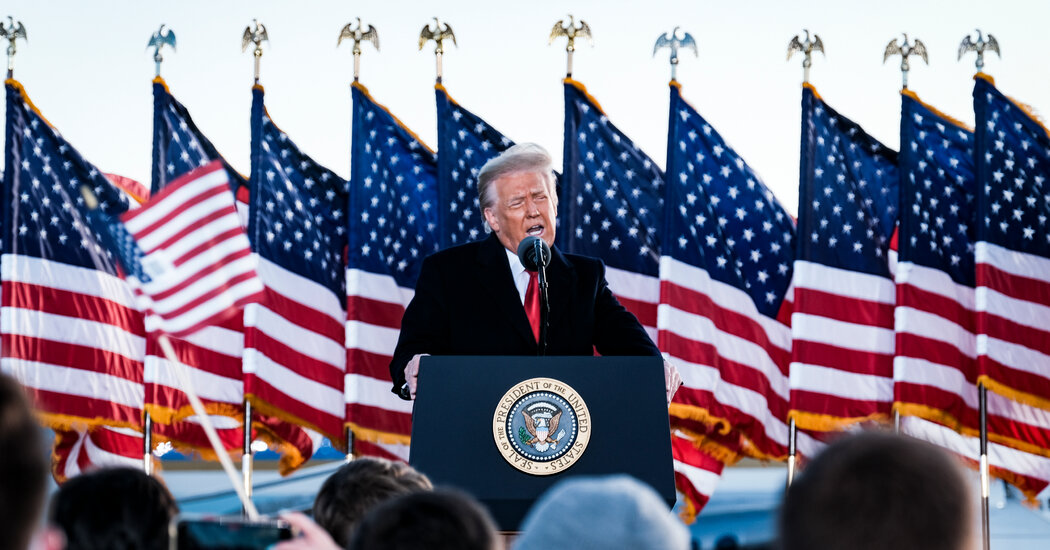 Trump Departs Vowing, ‘We Will Be Back in Some Form’

Defeated and twice impeached, the 45th president used his farewell remarks before a sparse crowd to brag about his record and wish luck to the incoming administration.

Mobiltelefon
One Plus 7 Pro

perks of being a ecx-president:

Former presidents also enjoy personal security protection. The stiputaled law says -- “under the direction of the Secretary of Homeland Security, the United States Secret Service is authorised to protect” a former president and their spouse.

The Former Presidents Act also funds office space and a modest staff for one-time chief executives. The total budget for such hires is $150,000 per year during the former president’s first 30 months out of office, and then $96,000 per year thereafter.

An ex-president may select the staff employed under this act. The administrator of general services, however, has the power to determine what kind of office space is “suitable” for Trump.

Allowance for his widow

The law provides this benefit to the “widow of each former President.”

If Trump dies before former first lady Melania Trump, then Melania is entitled to “a monetary allowance at a rate of $20,000 per annum,” provided that she does not remarry before turning 60 years old.

However, if the Trumps divorce, Melania would not be entitled to this allowance upon his death. If he were to remarry, his new spouse could potentially be eligible upon his death.

Ability to run for a second presidential term

If Trump is convicted, there's then an option to hold a separate vote on whether he should be allowed to have another crack at the presidency. 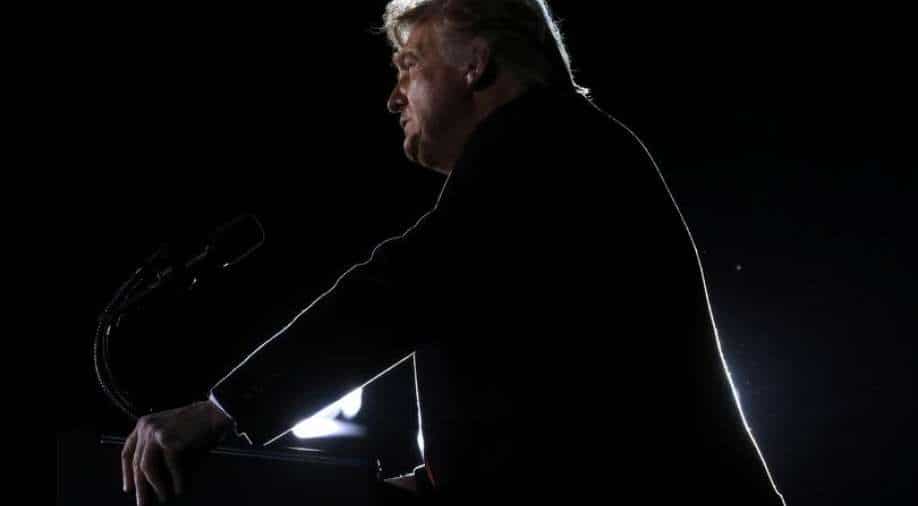 Pension and classified intel: Here are the perks Trump will get as former US president

Former presidents and vice-presidents in the United States are usually guaranteed pensions, security, travel allowances and a raft of other entitlements after finishing up at the White House. And former US president Donald Trump is expected to inherit the same. Trump formally left the White...